It is Monday. It is 8.14am. You have to leave in exactly one minute or you will be late for your meeting.

But your teenager’s skin has decided otherwise. He wakes up with a beautiful pimple in the middle of his forehead. On the day of his school photo.

It’s drama, panic at home! He wants to pop it. You don’t want to. You look for a home remedy and end up camouflaging it with a little foundation.

And today I’m going to explain what acne is. I’m also going to show you that you’re the one who could have woken up with that spot. And yes, acne isn’t just for teenagers.

Acne is a chronic skin disease. It occurs during hormonal changes, particularly during adolescence.

It affects the glands that secrete sebum at the root of the hair. These are called “pilosebaceous follicles”.

This leads to a blockage of the pores and can cause the appearance of:

Whiteheads can become inflamed due to bacteria and become non-purulent red “pimples”, AKA papules, or if purulent, pustules.

But they can also develop into larger, more painful pimples. In this case, they will become more deeply embedded in the skin and are called nodules.

The different types of acne and its causes

But some adults can also be affected, most often it is women. This is due to the variation in hormones linked to the menstrual cycle.

Regarding the causes of acne, as we have seen, it is most frequently due to hormones.

However, there are certain risk factors that increase its occurrence.

This is the case:

And did you know that acne can also affect infants?

It is a temporary form of acne, occurring in the first few months, in about 20% of newborns. It is more frequent in boys.

It is thought to be caused by the stimulation of the sebaceous glands by maternal androgen hormones, or by bacteria.

It mainly affects the baby’s face and more rarely the chest, shoulders and upper back. Certain hygiene products can make it worse, such as oily products.

On average, it lasts only two to three months.

How can acne be treated ?

It is important to know that acne is classified in levels of severity, ranging from “No lesion” to “Very severe”.

This level will determine the choice of treatment. In fact, different factors must be taken into account.

This is the case, for example, with benzoyl peroxide or retinoid based products. Doctors avoid using local antibiotics as monotherapy as they can induce resistance.

This is used as hormonal treatments (contraceptive pills) in women.

We have come to the end of this article. Now you know everything there is to know about acne! I’d like to finish with 4 tips to limit acne:

This information is not a substitute for medical advice.

You must seek the advice of your doctor or another qualified health professional with any questions you may have regarding your health condition. 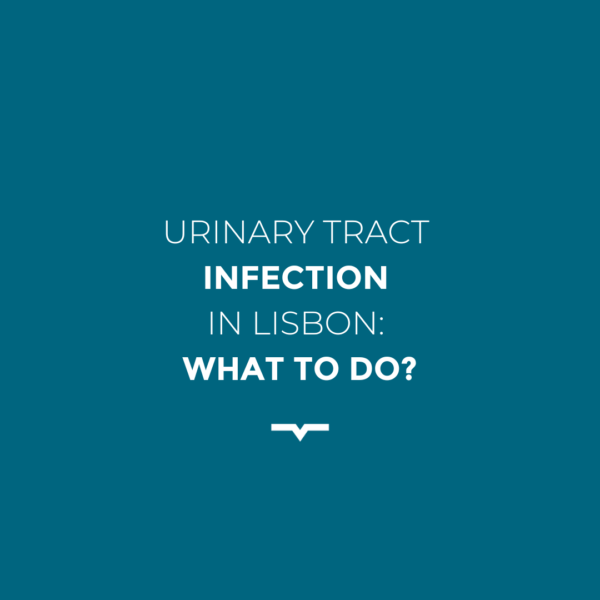 Urinary tract infection in Lisbon: what should I do?

A constant need to go to the bathroom? A burning sensation when you urinate? Don't panic, Dr. Joy is here to advise you.

END_OF_DOCUMENT_TOKEN_TO_BE_REPLACED 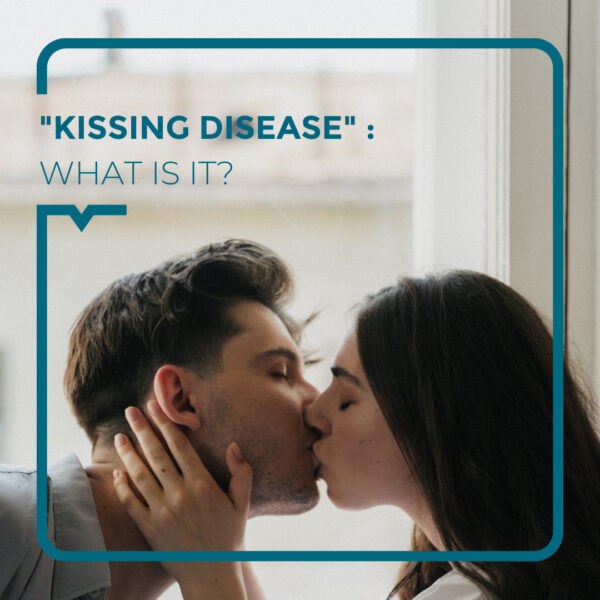 Fatigue that won't go away? A feeling of weakness throughout the body? Have you ever heard of mononucleosis? No ? Don't panic, we'll look into it together.

END_OF_DOCUMENT_TOKEN_TO_BE_REPLACED 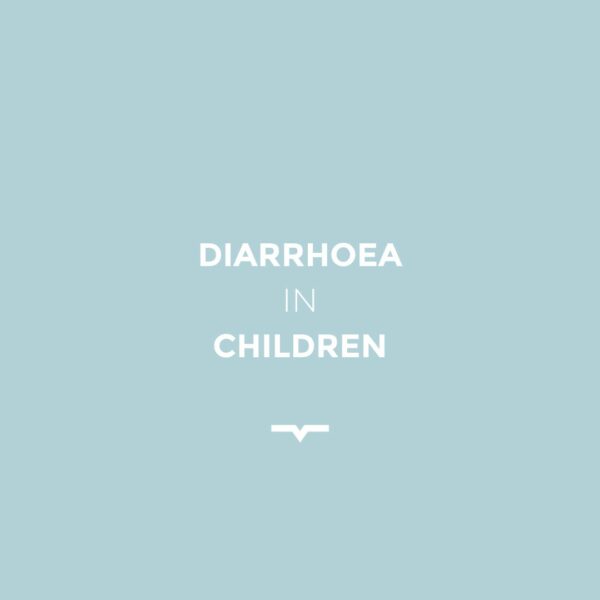 Your child is suffering from acute diarrhoea. This is probably viral in origin and will not last long. However, it can lead to dehydration if the water loss is too great. How to monitor it and how to fight it ?

END_OF_DOCUMENT_TOKEN_TO_BE_REPLACED
See all our news