Since 2010, the incidence of certain sexually transmitted diseases and infections has increased exponentially. The resurgence of venereal diseases such as syphilis, gonorrhea, and chlamydia is a public health phenomenon that should not be ignored.

But what exactly are STDs? Where do they come from and how can they be prevented?

There are more than 30 pathogens that can cause an STI. These can be anything from;
– a bacterium such as Treponema pallidum that causes syphilis in humans, Neisseria gonorrhoeae which causes gonorrhea, and Chlamydia trachomatis that causes chlamydia.
– a virus such as human immunodeficiency virus (HIV), hepatitis B virus (HBV), herpes simplex virus (HSV), and human papillomavirus (HPV)
– a parasite such as Trichomonas vaginalis, whose presence on the genitourinary mucosa determines urogenital trichomoniasis.

Among the most frequent STIs, there are four of bacterial origin, which are curable if diagnosed in time.

Four others are viral in origin and are difficult or impossible to cure depending on the virus.

The development of an STD can be prevented by limiting the risk of infection either through adequate protection during sexual intercourse (e.g. by using a male or female condom) or through vaccination against certain infectious agents, such as hepatitis B virus (HBV) and human papillomavirus (HPV).

Everyone is affected by STIs, so everyone has to protect themselves from infection.
In case of doubt, especially after risky sex, it is recommended to get tested for STIs.

Early detection allows rapid medical treatment and limits the risk of contagion. Do not hesitate to discuss this with our practitioners at Alegria Medical Center.

This information is not a substitute for medical advice.
You must seek the advice of your doctor or other qualified health professional for any questions relating to your health condition.

Find out about general medicine 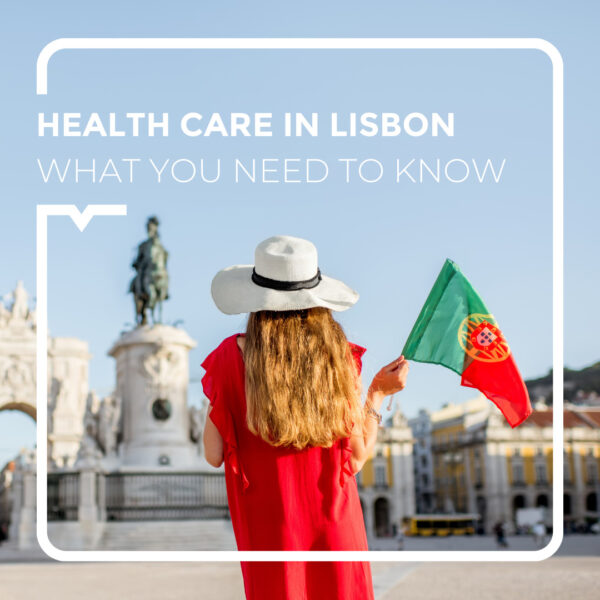 Health care in Lisbon: what you need to know

In this article, Dr. Joy tells you about the different options for getting medical care during your stay in Lisbon.

END_OF_DOCUMENT_TOKEN_TO_BE_REPLACED 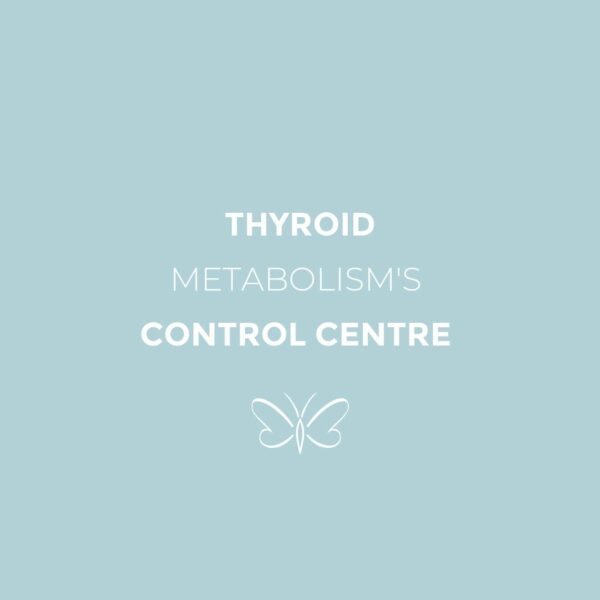 We don't talk about it enough and yet the thyroid is the leader of our health! The hormones that this gland secretes are essential for the proper functioning of our entire metabolism. Find out how to take care of it!

END_OF_DOCUMENT_TOKEN_TO_BE_REPLACED 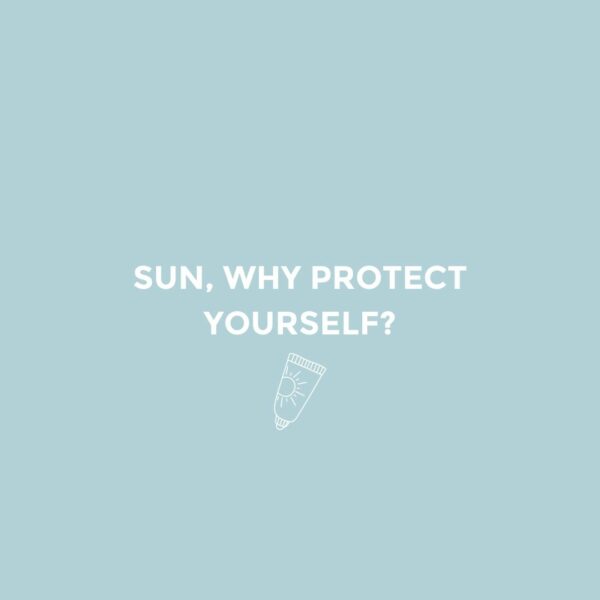 The harm of sun exposure - the opinion of our dermatologists

END_OF_DOCUMENT_TOKEN_TO_BE_REPLACED
See all our news